Should You Buy a Tankless Water Heater? Toronto Pros Make the Case

When tankless water heaters were initially introduced into the market, their manufacturers listed the benefits designed to entice consumers to make the switch.

On paper, tankless water heaters seemed to be a good option. This water heating system was marketed as an energy-efficient option that can help answer the needs of a household at just the fraction of the size of other heating systems. Additionally, manufacturers promised hot water on demand, which meant that you do not have to wait a long time for hot water.

But did the manufacturers deliver on their promises? The initial models fell short on their promised benefits. In addition, these units carried a steeper price tag and were difficult to install. 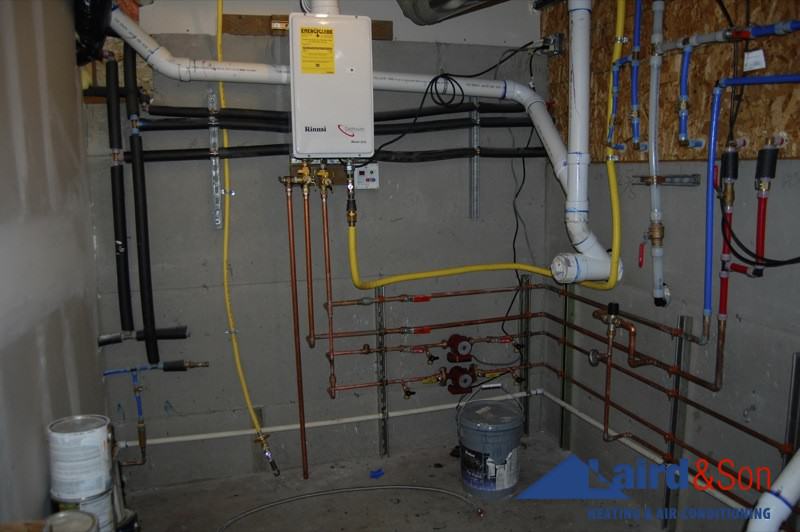 Should you Consider Buying a Tankless Water Heater?

Why, when, should you consider buying a tankless water heater? Toronto professionals make the case for these heaters.

Instead of abandoning the concept behind tankless water heaters, their manufacturers went back to the proverbial drawing board and worked on addressing some of the problems faced by consumers who initially adapted the system into their homes.

In order to address the issue of complicated installation, manufacturers made a few modifications to their products. For instance, some manufacturers have placed the input and output waterlines on top of the tankless water heaters instead of at the bottom. This makes it easier to transition from a tanked water heater into a tankless one. Some manufacturers also added a flexible exhaust pipe to their products, allowing their tankless water heaters to be connected to the existing ductwork. Newer models are now compatible with the existing 1/2 inch gas lines used in many houses.

Many manufacturers have also added isolation valves to address the problem of constant maintenance which was associated with earlier units. In the past, earlier models were prone to the buildup of scale which hampered the efficiency of the water heating units.

The modifications implemented by the manufacturers of tankless water heaters have definitely improved the performance of newer models. As such, you might want to reconsider your opinion on these heaters. However, take note that these heaters may not be suitable for every household, especially in areas which do not have access to natural gas or propane. Upgrading to these heaters may translate to additional electrical consumption in your home.

If you find that your heating system is often in need of repair, and your energy bills are going up,…

Most of the time, our home’s furnace is out of sight, making it easy for us to forget that it…